UNIT 6 Resources for teachers to aid classroom instruction that cover Texas History during the period 1836 - 1845. Brought to you by The Portal to Texas History

When Texas emerged as an independent republic (1836-1845), the new nation faced tremendous challenges: the nation was deeply in debt and Mexico, refusing to recognize Texas independence, threated to reconquer the region. The United States had also refused Texas’s request to be annexed to the United States. Texans thus began forging their own nation, built on the Texas-grown cotton that made up more than 90 percent of the Republic’s exports.

As the first president of the Republic, Sam Houston worked to put the Lone Star Republic on stable ground. Houston sought peace treaties with various Indian tribes in Texas, attempted to have Texas recognized by the nations of Europe, and tried to solve the Republic’s financial problems. But Houston discovered that no European nations would recognize Texas, largely because slavery remained legal in the Republic. As a result, the Texas nation could not secure loans and had trouble selling its cotton abroad, driving the Republic deeper into debt.

The second president, Mirabeau Lamar, attempted to fix these problems by taking Texas in a radically new direction. Instead of making peace with Texas Indians, Lamar declared war on them, driving most groups out of East Texas. Lamar also failed to get most European nations to recognize Texas and his wars against Texas Indians had driven up the Republic’s debt dramatically. When the price of cotton collapsed in Texas during the late 1830s (further compounding the nation’s economic woes), Lamar launched a mission to nearby Santa Fe, New Mexico, that ended in disaster, embarrassing the Republic.

By the time Houston became president again during the early 1840s, challenges facing the Republic had made it difficult for Texas to defend itself. Mexico, indeed, invaded and took over San Antonio twice in 1842. As such, Houston pushed hard to have Texas annexed to the United States during the first half of the 1840s, an effort which finally succeeded under president Anson Jones in 1845.

We've assembled the following list of maps that are applicable to the Republic of Texas. 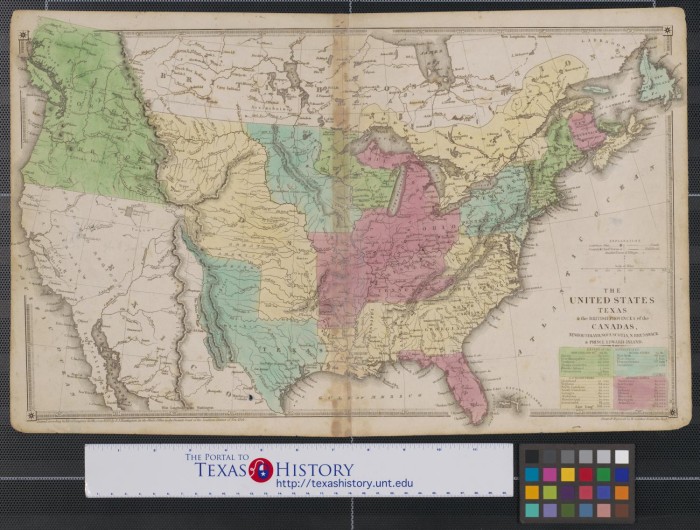 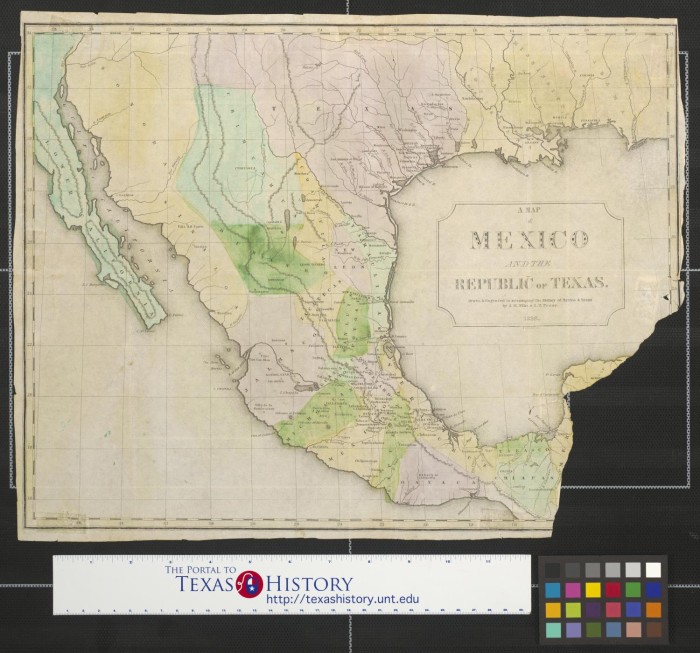 A map of Mexico and the Republic of Texas

"Map shows cities and provinces of Mexico and a separate Texas with boundaries extended to the 'Rio Bravo del Norte.'" 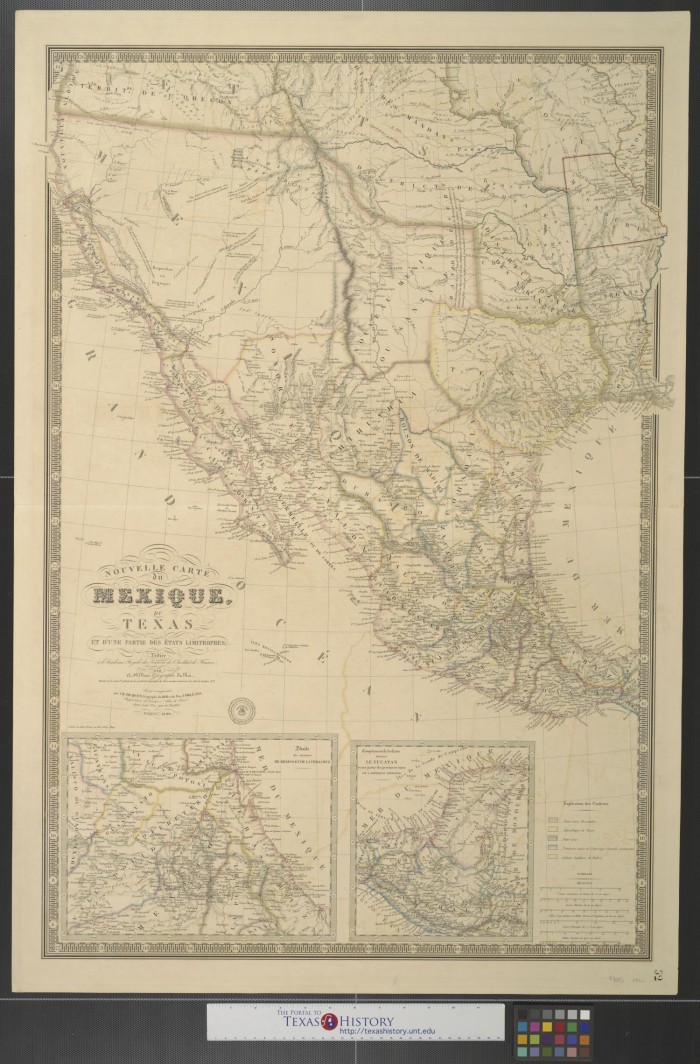 "Map shows the geography and settlements of 1840 Mexico and the Republic of Texas along with adjoining areas of the United States." 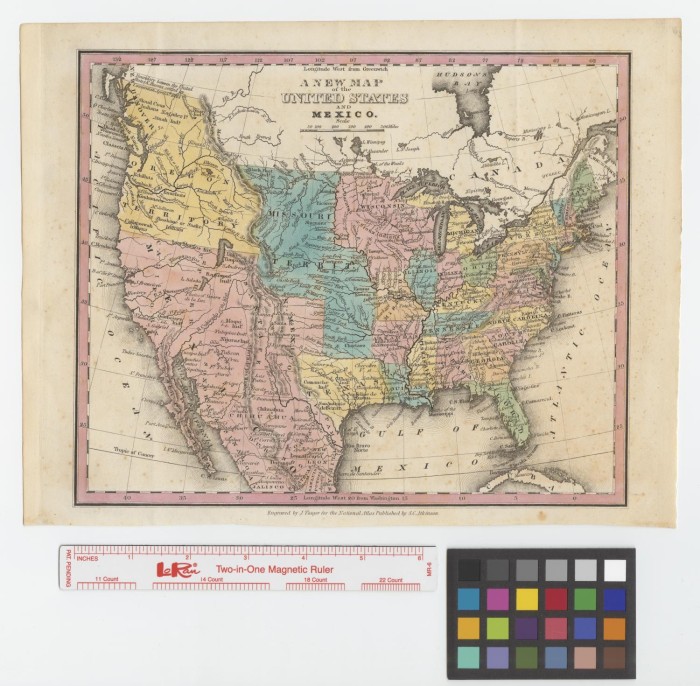 A New map of the United States and Mexico 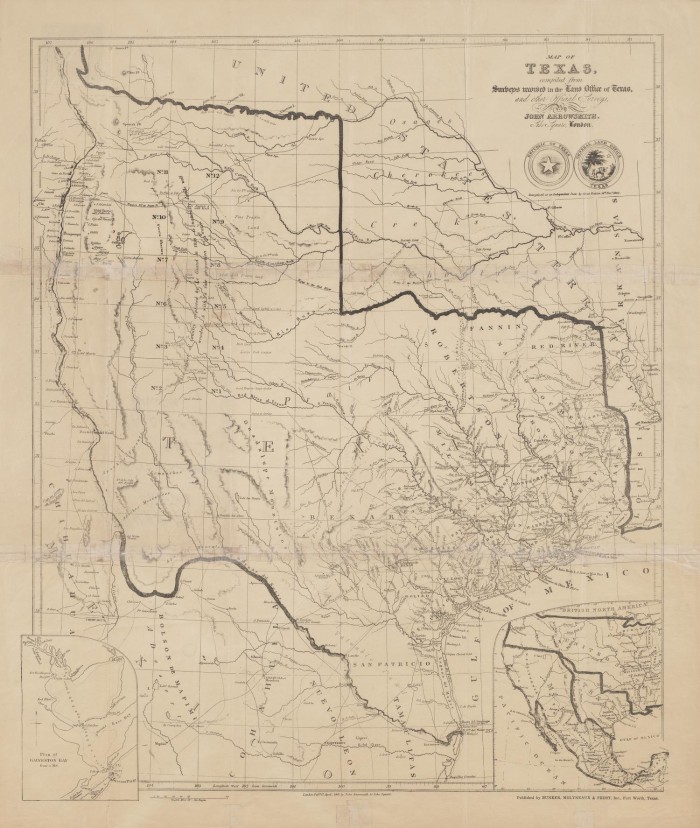 "Atlas map of the state of Texas, showing towns, roads, water bodies, and other geological features." 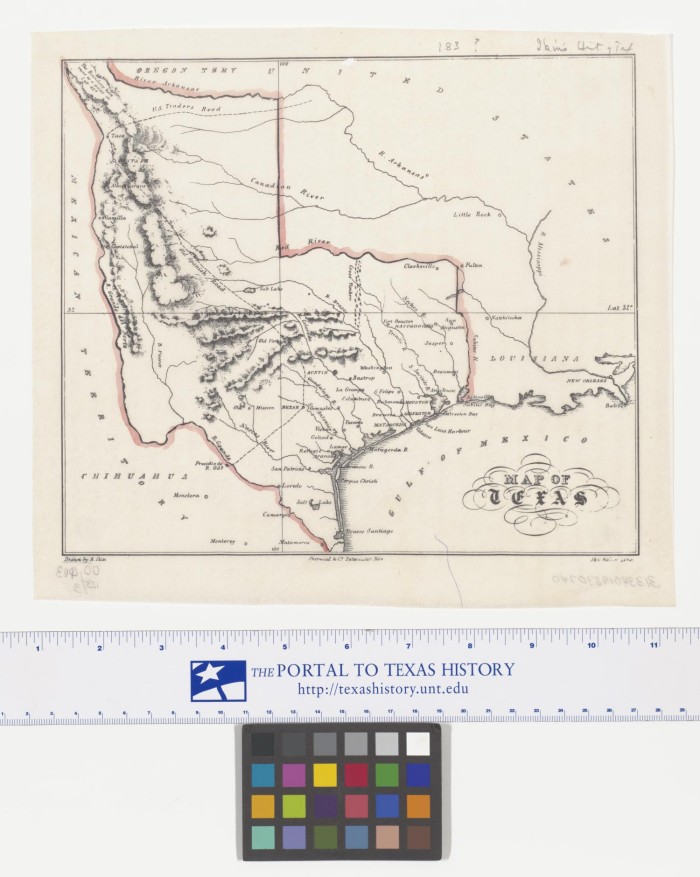 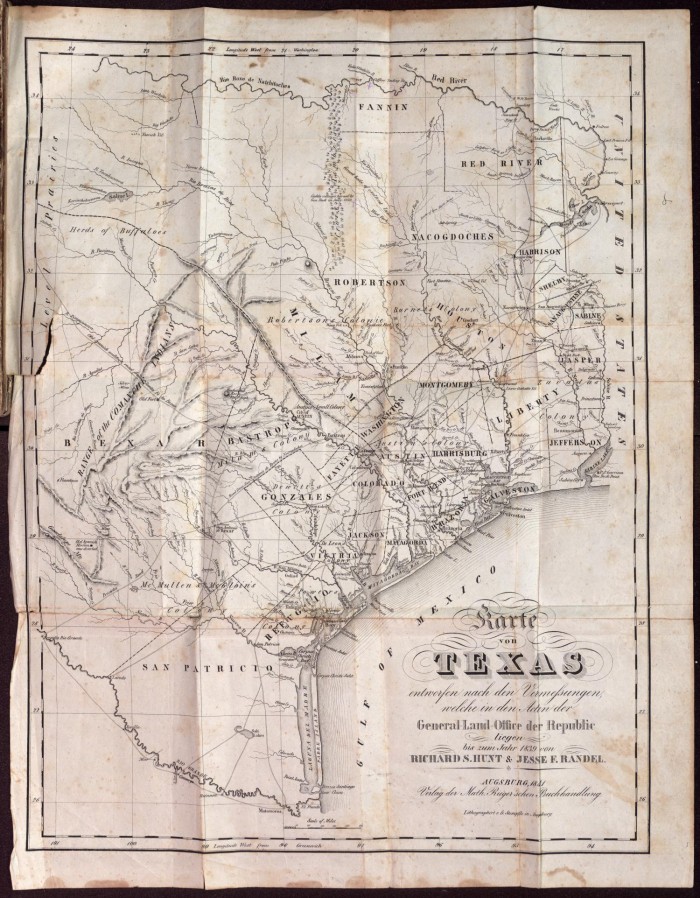 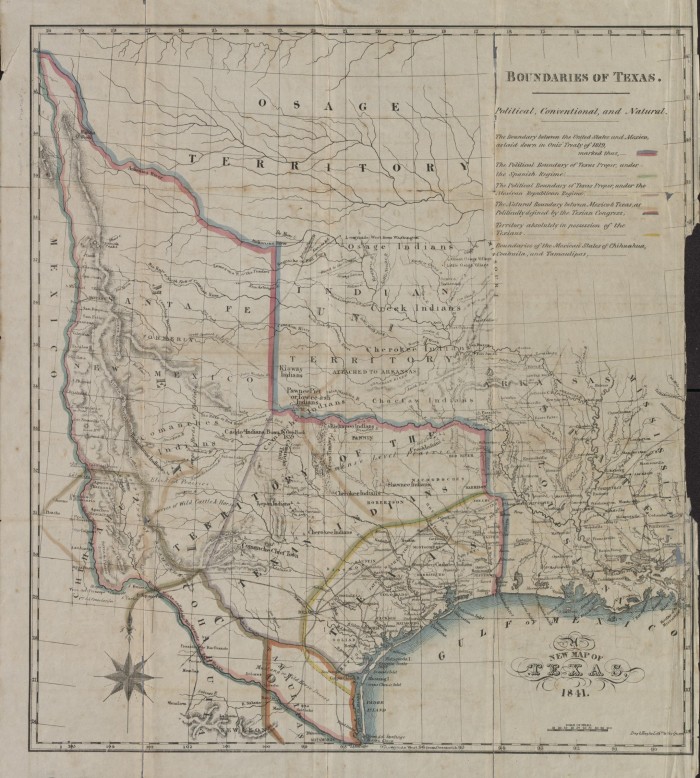 A new map of Texas 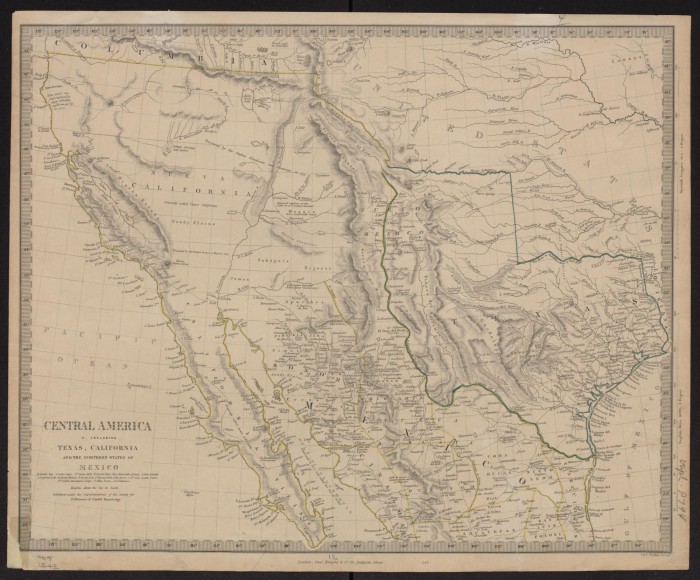 Central America. II. Including Texas, California, and the northern states of Mexico

"Map of Texas and northern Mexico, as well as the surrounding area." 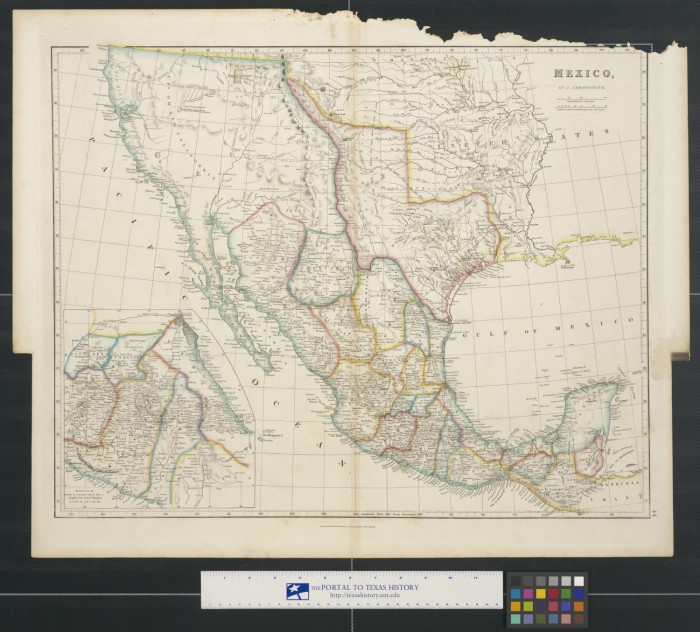 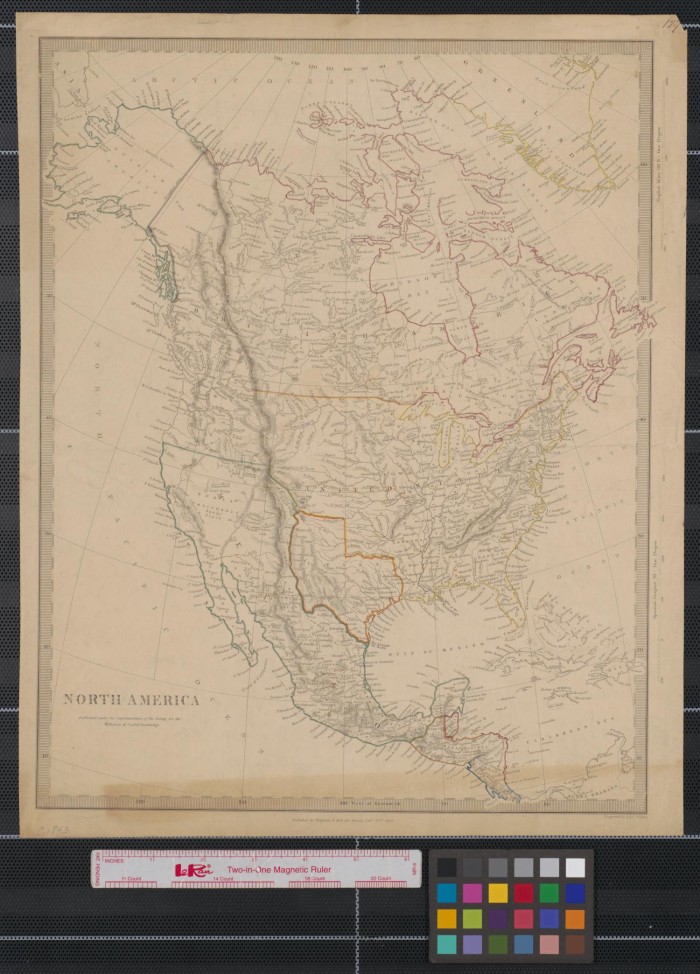 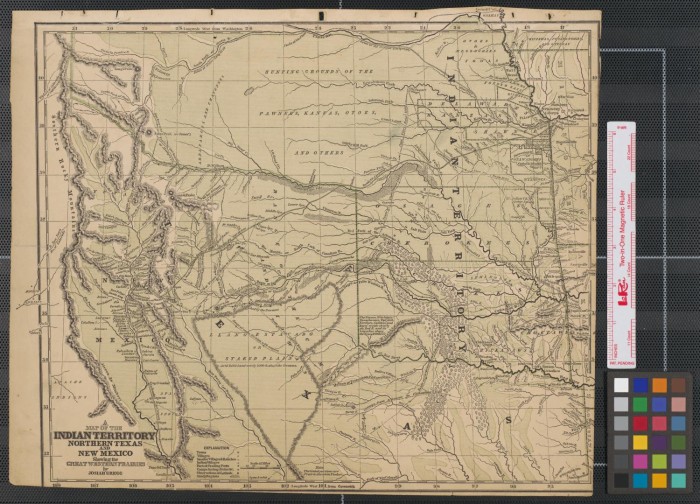 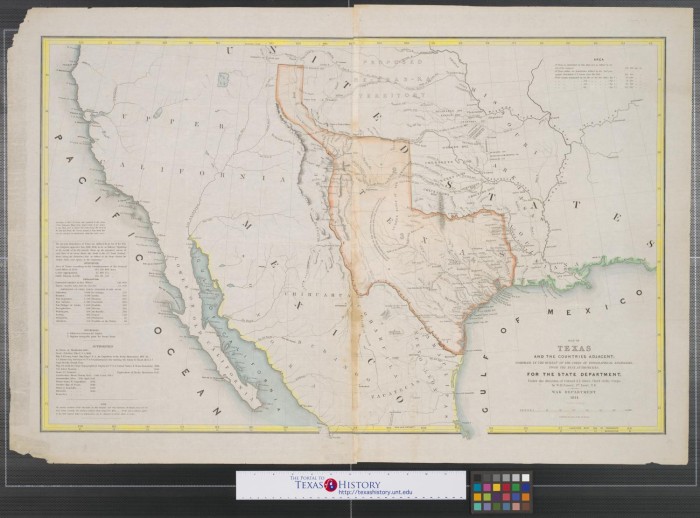 Map of Texas and the countries adjacent 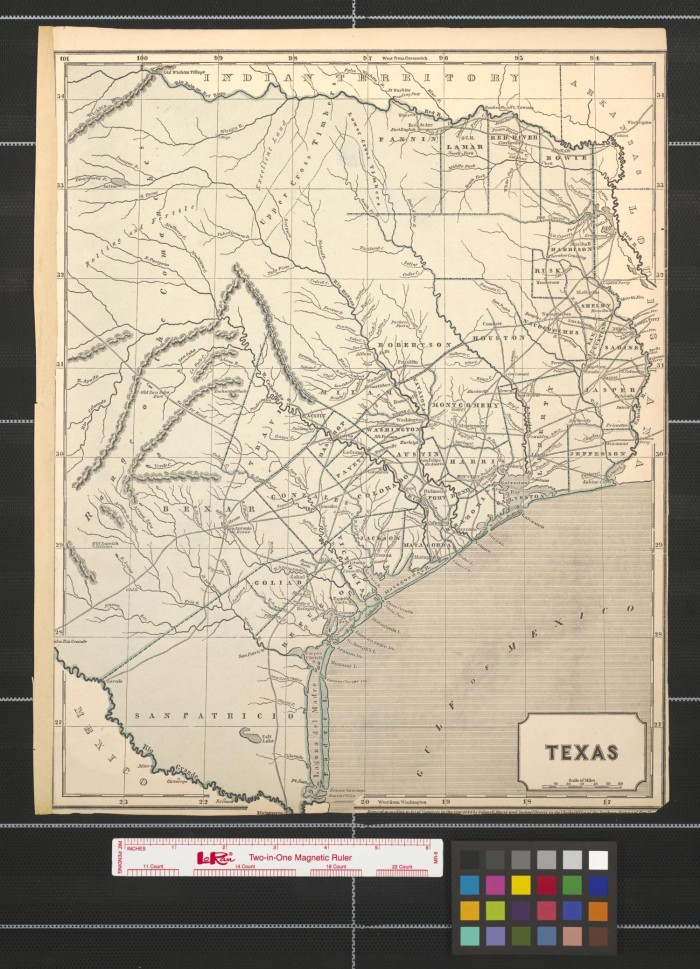 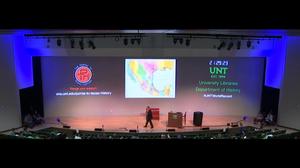 Rise of the Republic

The founding of the Republic of Texas, covering: (1) What does the Republic mean to Texans?, (2) What Will Texas Become?, (3) Forming a Republic. 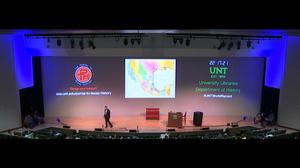