UNIT 4 Resources for teachers to aid classroom instruction that cover Texas History during the period 1821 - 1835. Brought to you by The Portal to Texas History

When Mexico became independent of Spain in 1821, the new nation faced daunting challenges: the country was deeply in debt, Spain had promised to reconquer the territory, and much of Mexico had been devastated by the War for Independence. One of the most alarming problems that Mexico inherited from Spain was their remarkably weak presence in Texas, since so few Spaniards – now Mexicans – lived in the region.

As such, Mexico endorsed a plan by Tejanos (Mexicans native to Texas) to invite Anglo-Americans to settle in Texas. The hope was that these American farmers would become Anglo-Mexicans, whose new settlements would bring more population, stability, and economic development to the region. These Americans, in turn, were interested in Texas because Mexico’s government offered them vast swaths of land, far more than they could ever hope to buy in the United States. Thousands of Americans, as a result, began moving during the 1820s into eastern Texas, where they established farms and plantations that mostly grew cotton.

For a variety of reasons, disputes emerged during the late 1820s and early 1830s that put Texans (Anglos and Tejanos) in conflict with various levels of Mexico’s government. Both Anglos and Tejanos, for example, supported the importation of enslaved African Americans to serve as the labor system driving Anglo cotton farms in Texas, which put them at odds with leaders from other parts of Mexico who wanted to outlaw slavery altogether. Both Anglos and Tejanos also resented that Texas had been attached to the nearby state of Coahuila and petitioned unsuccessfully to be granted permission to be their own state. And as the Anglo population grew dramatically during the late 1820s and early 1830s, Mexico City began trying to assert more control over Texas, leading to disputes (and some armed fights) in the region.

Through it all, Tejanos and Anglos in Texas both tended to be strong supporters of “federalism” under Mexico’s Constitution of 1824, which promised that states in Mexico could pass their own laws based on local needs. When a group of leaders in Mexico City, with Santa Anna at the helm, overthrew the Constitution of 1824, alarmed Tejanos and Anglos openly began resisting the new “centralist” government of Mexico. 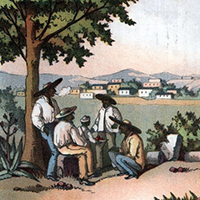 Students will know how to use social studies terminology correctly. Vocabulary includes terms, key people, and events of the Mexican National era.

We've assembled the following list of maps that are applicable to the Mexican National. 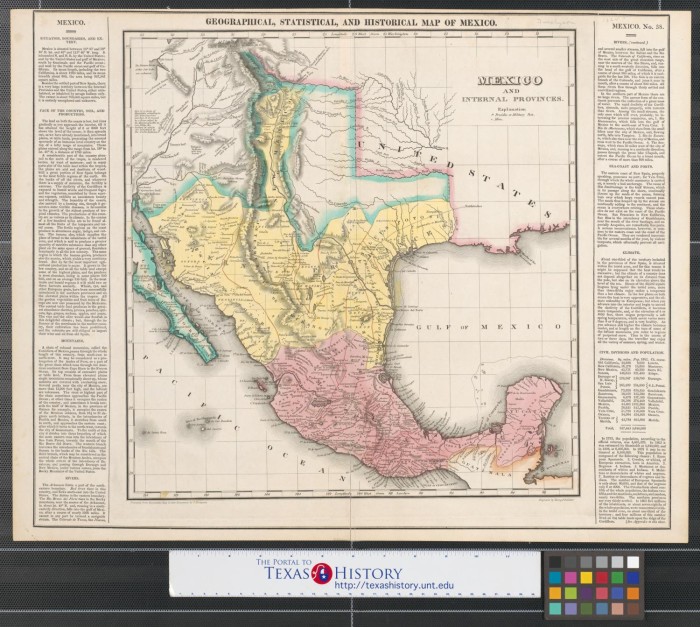 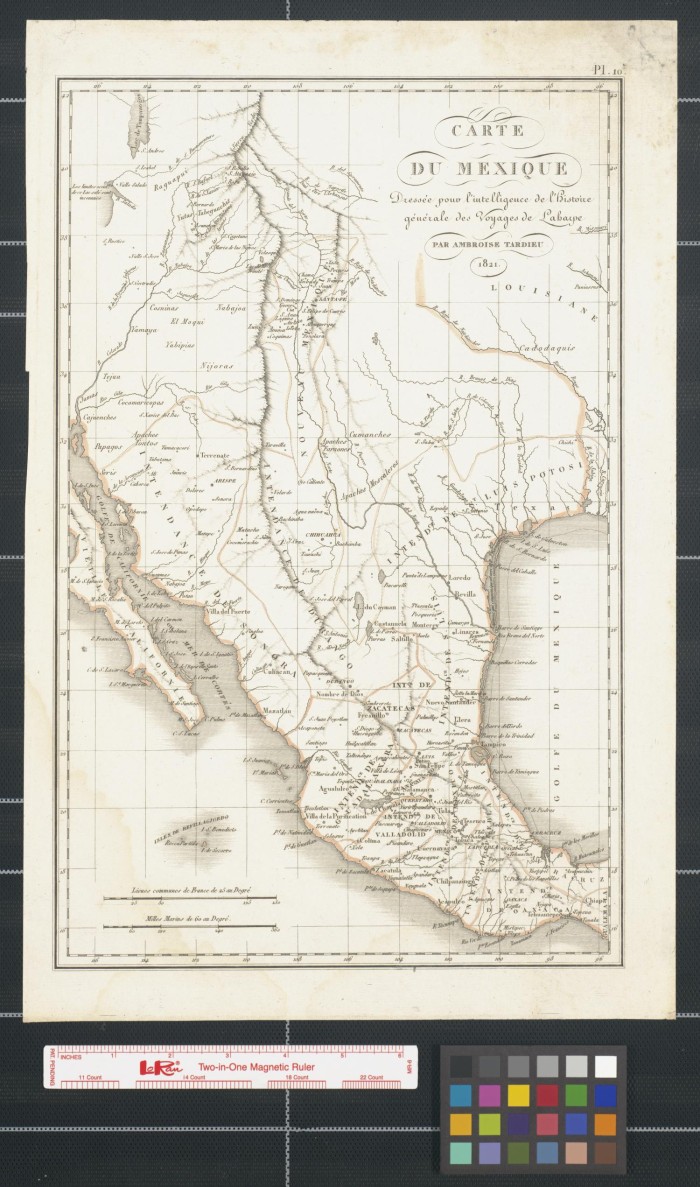 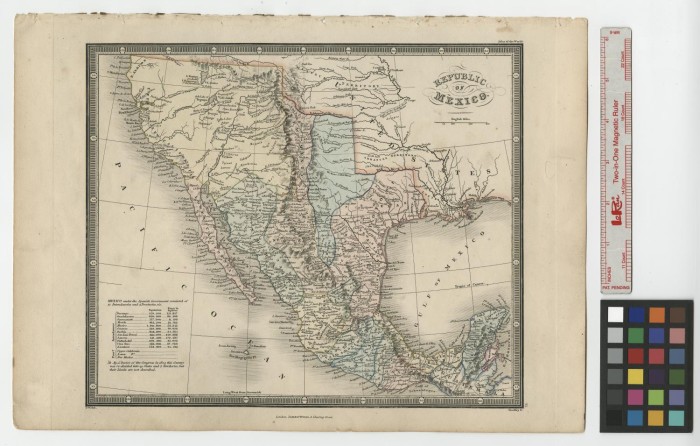 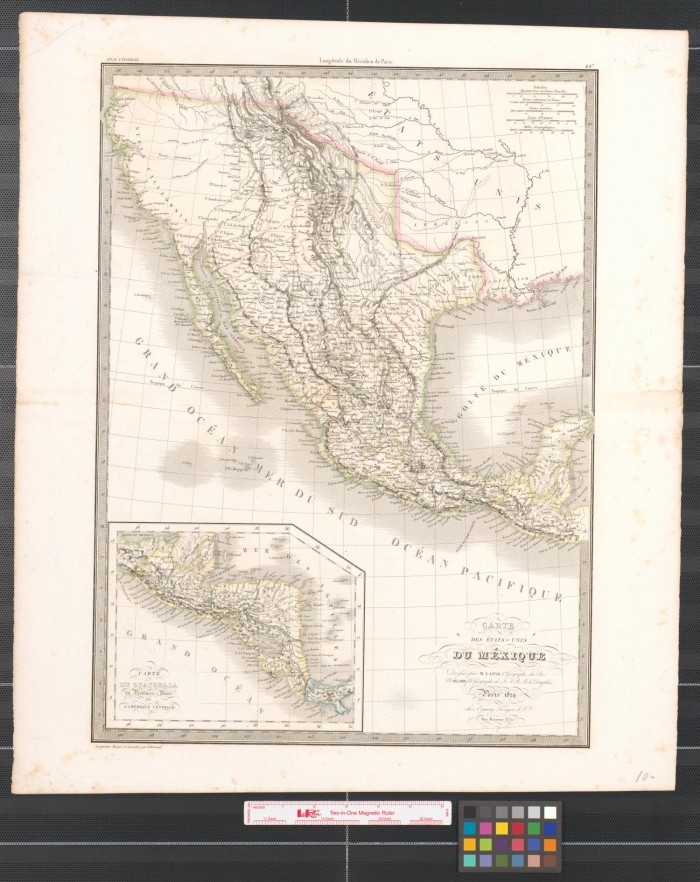 Mexico and internal provinces: prepared from Humboldt's map & other documents

Map shows states and provinces of the Republic of Mexico inclusive of the American Southwest and areas of Native American habitation. 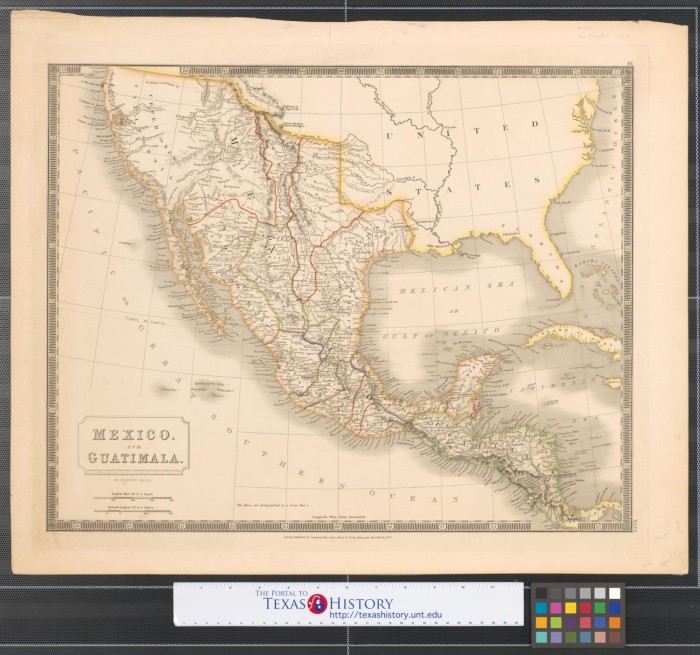 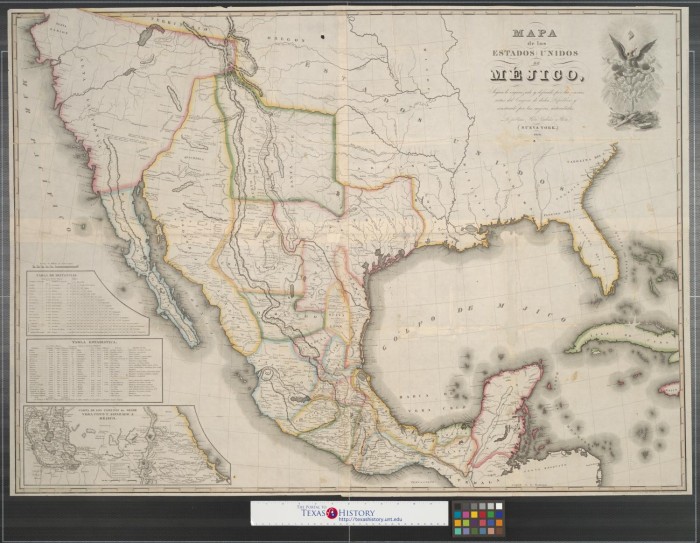 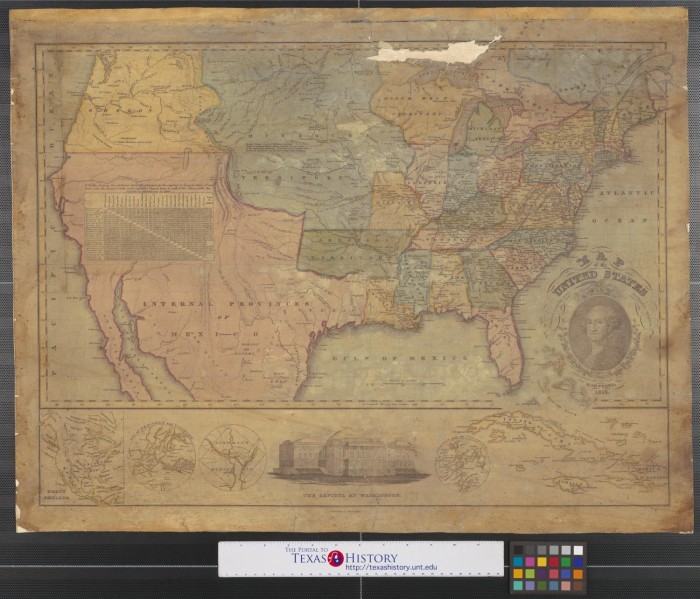 Map of the United States : compiled from the most authentic sources

"Map shows major cities, areas of Native American habitation by tribe [some with population statictics], state and territorial boundaries, and the "Internal Provices of Mexico"; map extends beyond neatline to include Cuba and other islands of the West Indies; Arkansas Territory, Missouri Territory, North West Territory, Michigan Territory, and Oregon [Territory]." 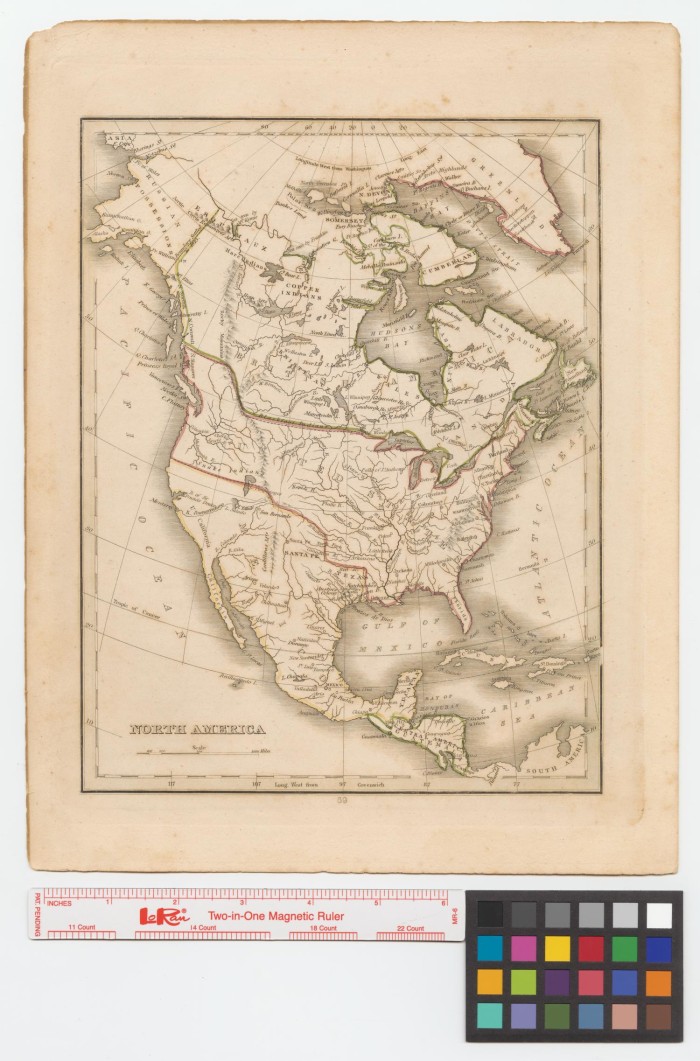 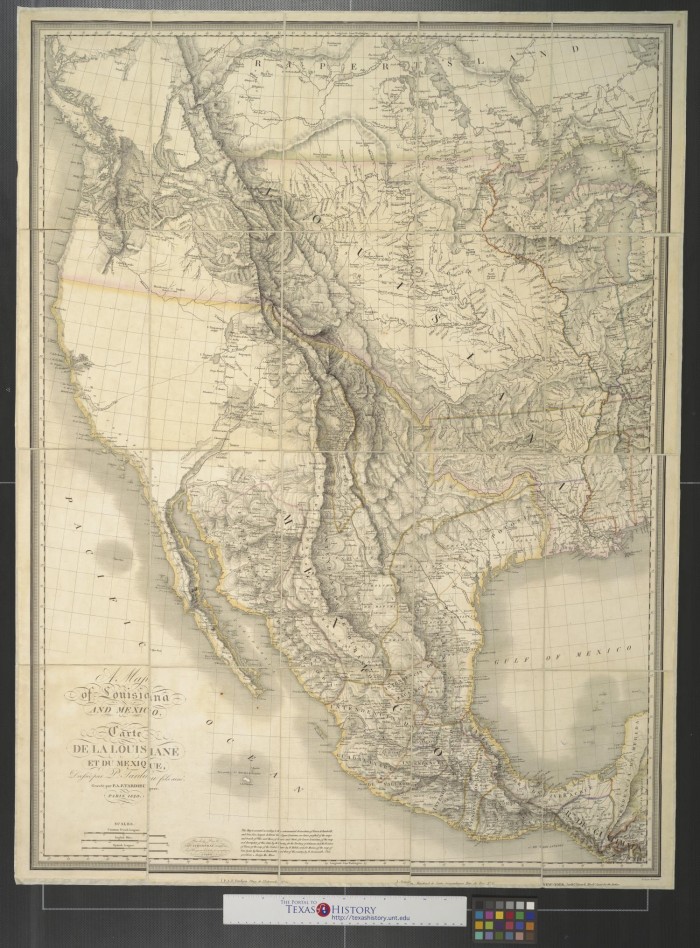 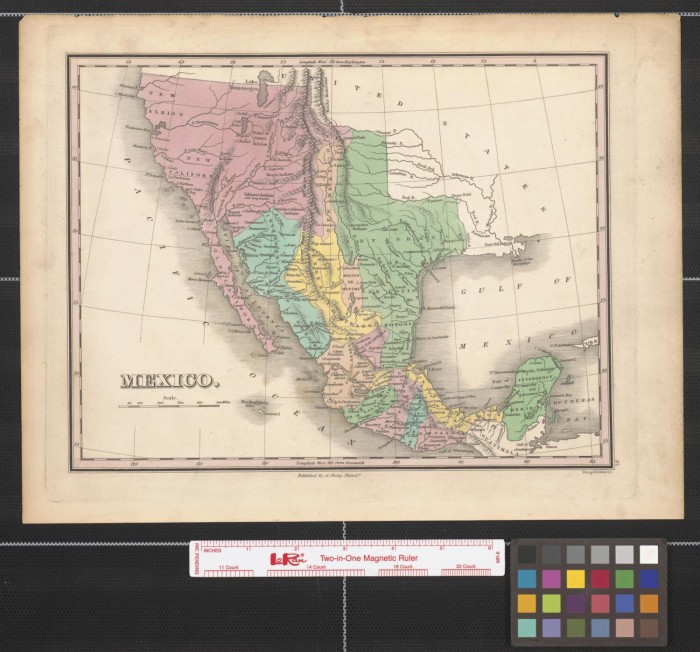 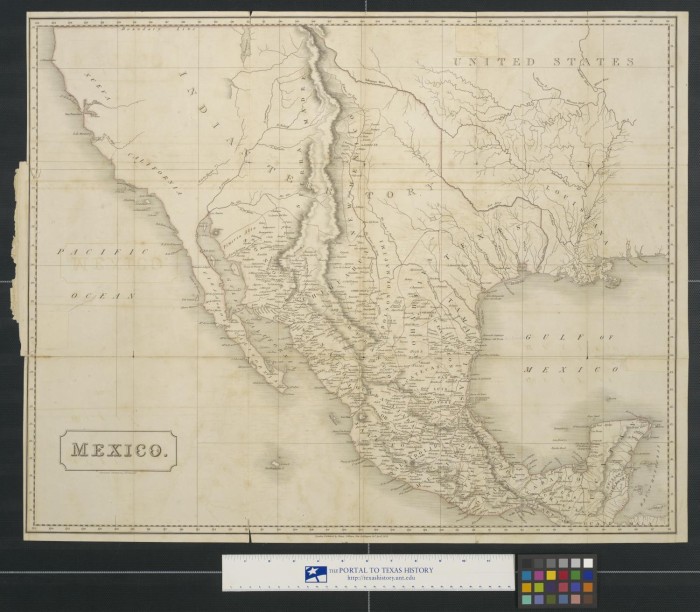 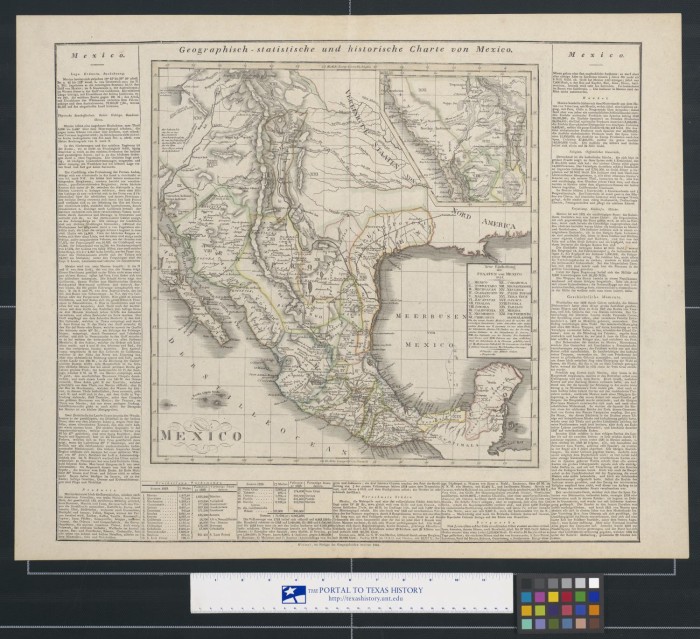 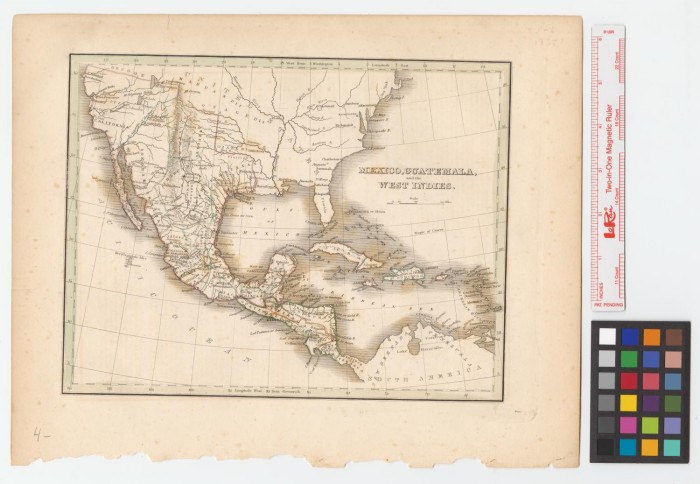 Mexico, Guatemala, and the West Indies 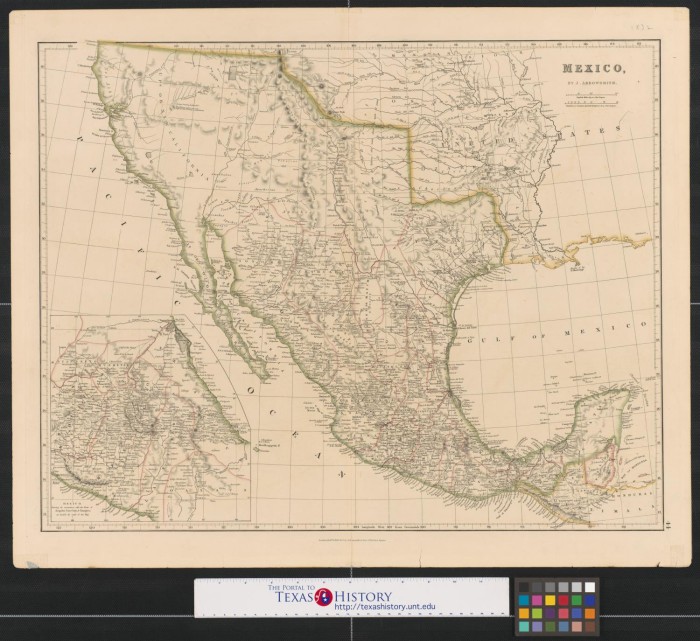 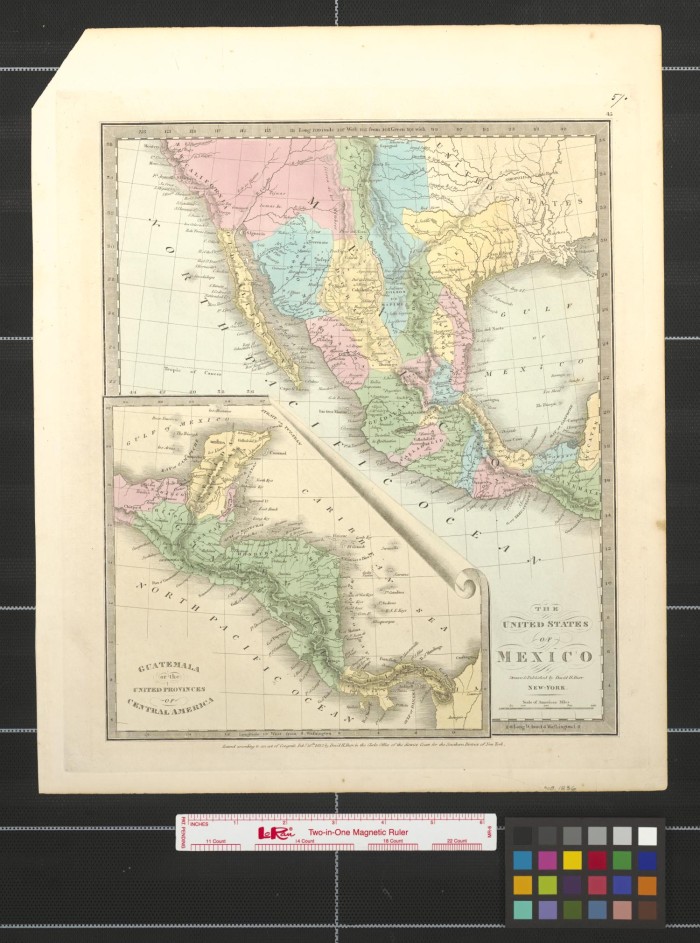 The United States of Mexico 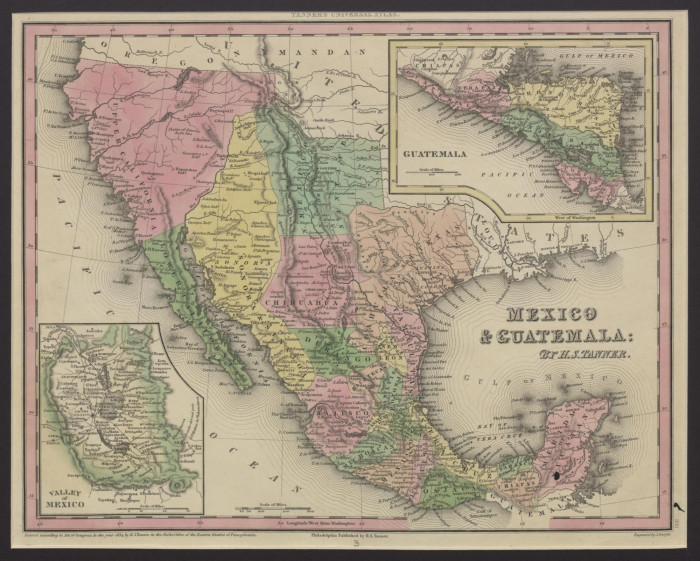 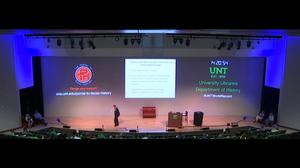 Mexican independence from Spain, covering: (1) The U.S. Land Crisis, (2) Moses Austin’s Zany Scheme, (3) Do We Let in the Americans?, (4) Founding the Austin Colony. 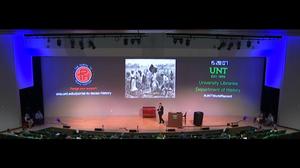 Mexican governance of Texas, covering: (1) Establishing the Austin Colony (2) Mexico City, Centralism Vs. Federalism, (3) The Problem of Slavery, (4) The Constitution of 1824, (5) A Rebellion in East Texas.