UNIT 3 Resources for teachers to aid classroom instruction that cover Texas History during the period 1690 - 1820. Brought to you by The Portal to Texas History

During the Spanish Colonial Era (1690-1820), Spain made numerous attempts to settle and control Texas. But the major challenge that Spain never overcame was that various American Indian tribes remained the dominant forces controlling the regions that would eventually become Texas.

Beginning in the 1690s, Spaniards attempted to control Texas by establishing numerous missions throughout the region. The goal of these missions was to instruct local native peoples on Spanish civilization and, in the process, transform them into loyal Spanish subjects. Yet these missions never succeeded because they failed to attract Indians (since virtually none wanted to adapt themselves to Spanish culture) and Spanish authorities in Mexico City put few resources into supporting these far-flung missions. Spain, as a result, never secured a strong presence in Texas and began abandoning the region’s mission system during the 1790s.

By the early 1800s, the Comanches and Apaches of the Texas Plains and the Caddos of East Texas controlled far more of the region than did the Spanish.
When the Mexican War for Independence broke out in 1810, the violence and bloodshed that followed further weakened the already anemic Spanish presence within Texas. When Comanches and Apaches responded by increasing their raiding of San Antonio during the 1810s, Spain’s presence in Texas careened toward the edge of total collapse. By late 1820, the situation had become so dire that the Spanish leadership in San Antonio considered abandoning the province altogether. Which turned out to be the same moment that Moses Austin arrived in San Antonio from the United States with a proposal to bring American colonists into Texas. 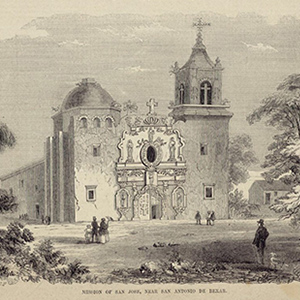 After this introduction to the unit vocabulary, students will know how to use social studies terminology correctly, including Catholicism, colonization, friar, mission, missionary, presidio, priest, and smallpox.

Vocabulary List Downloadable/Editable versions of the terms that appear on this page.
Unit Plan # 1 60 min English none 722A 73B

We've assembled the following list of maps that are applicable to the Spanish Colonial. 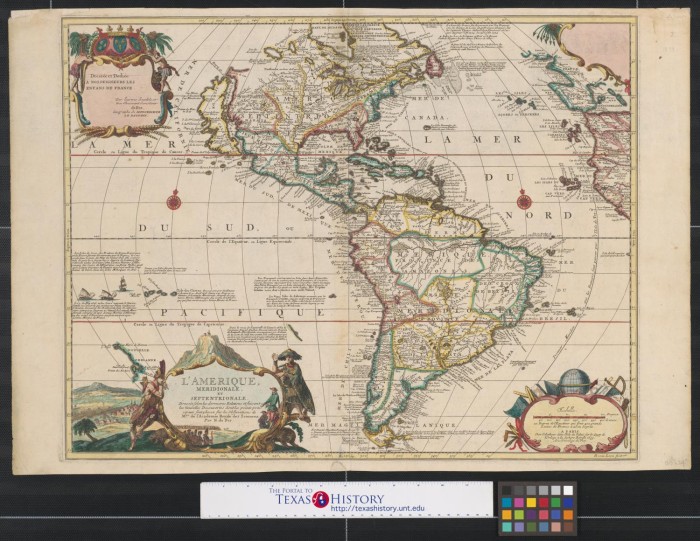 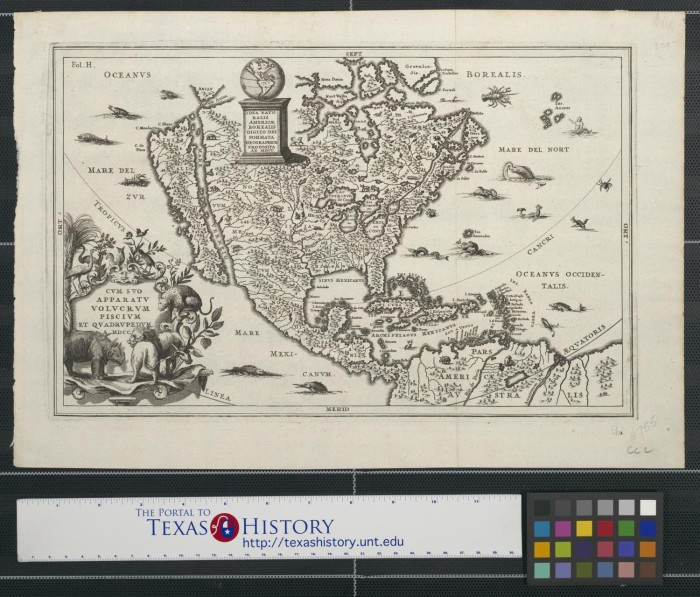 "Map shows southern and eastern portions of North America, Central America, the northeast coast of South America, the Caribbean islands, and California (depicted as an island)." 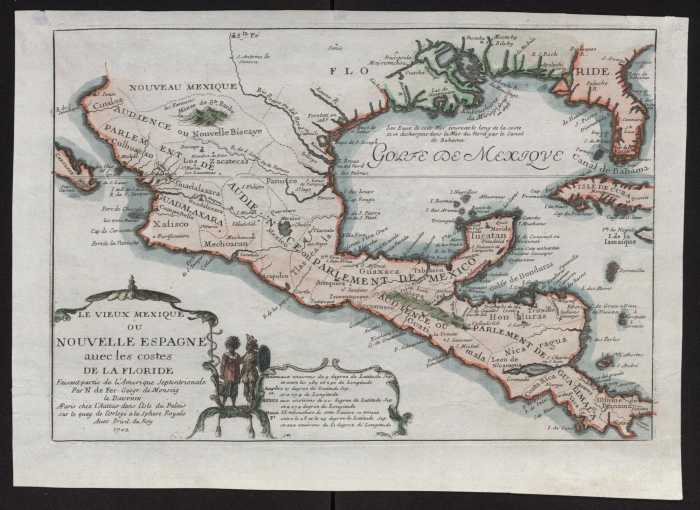 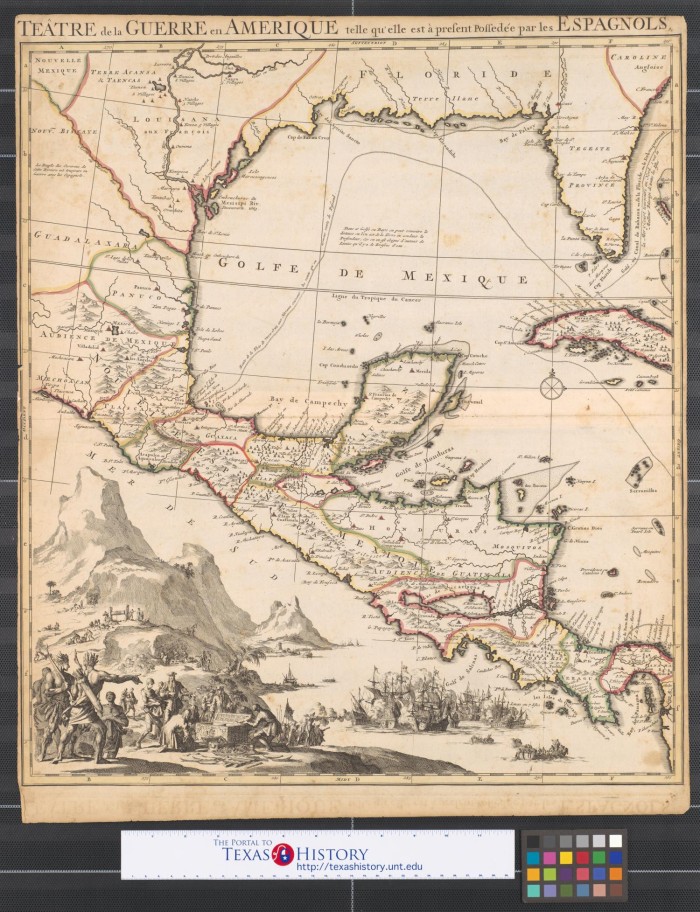 "Map shows the route of the Spanish fleet between Veracruz and Havana; possessions of Spain, England, France and Holland; boundaries, cities, settlements, islands and coastlines for the Gulf of Mexico." 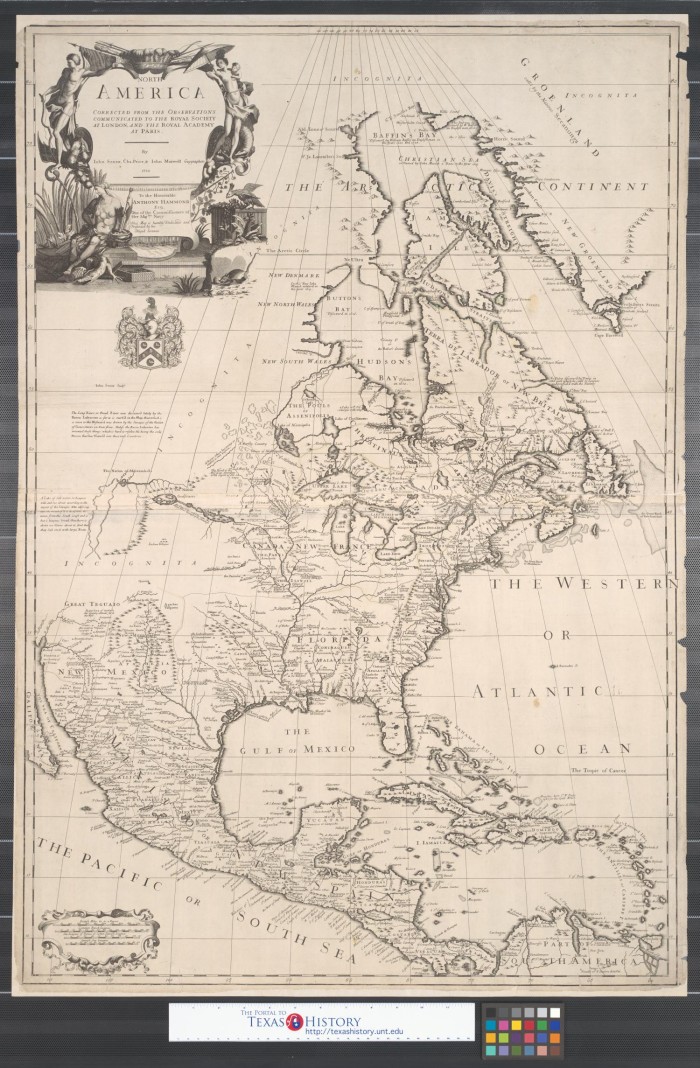 North America: corrected from the observations communicated to the Royal Society at London, and the Royal Academy at Paris

"Map shows major settlements, areas of Native American habitation, and political divisions for the known extent of the continent of North America as far as the headwaters of the Mississippi River and the Great Lakes; Florida, Mexico, New Spain, islands of the West Indies, New Mexico, Greenland, New France, and New Britain; northwestern portions as 'incognita,' with a series of lakes and a 'lake of salt,' and lands of the nations of 'Mozeemlecks' and 'Gnacsitares.'" 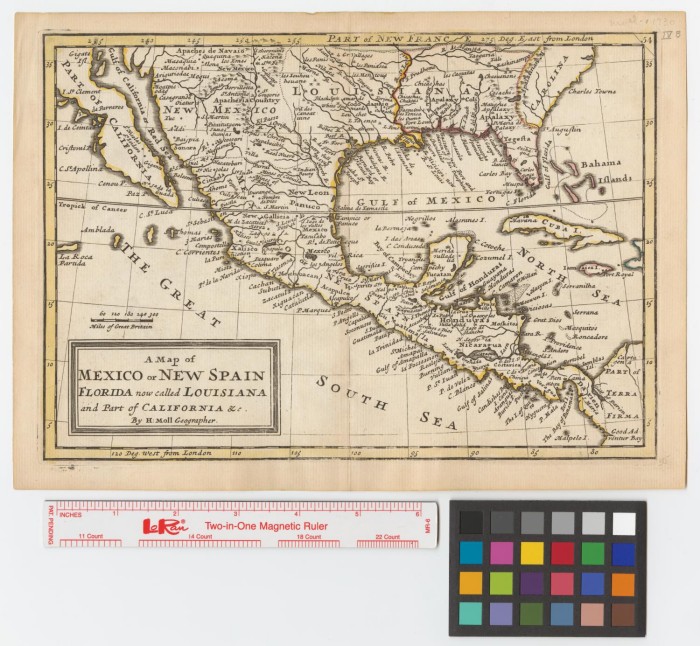 A map of Mexico or New Spain, Florida now called Louisiana and part of California &c.

"Map shows settlements, areas of Native American habitation, and notable physical features from the lower portion of North America to the northwestern corner of South America." 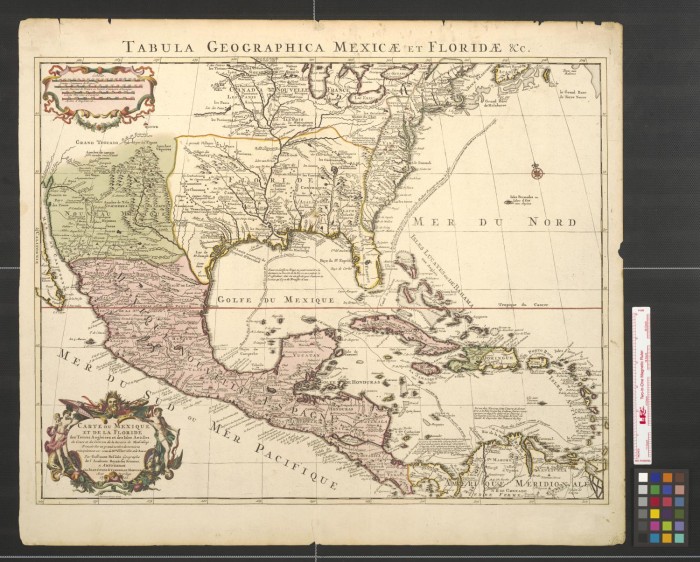 "Map shows cities, towns, and geographical features of Mexico, the West Indies, and Florida as known during the early eighteenth century." 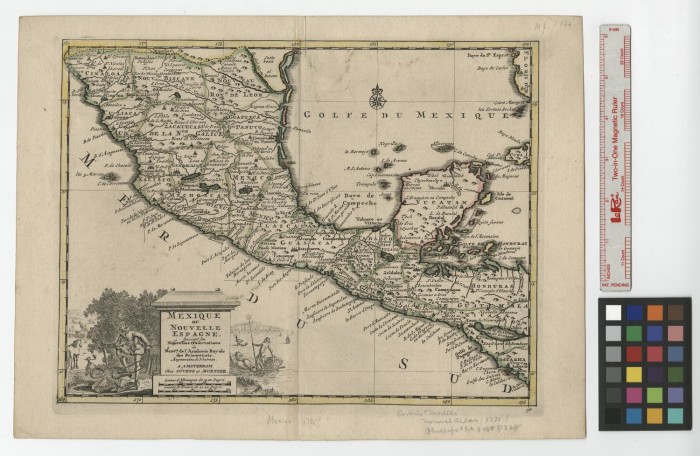 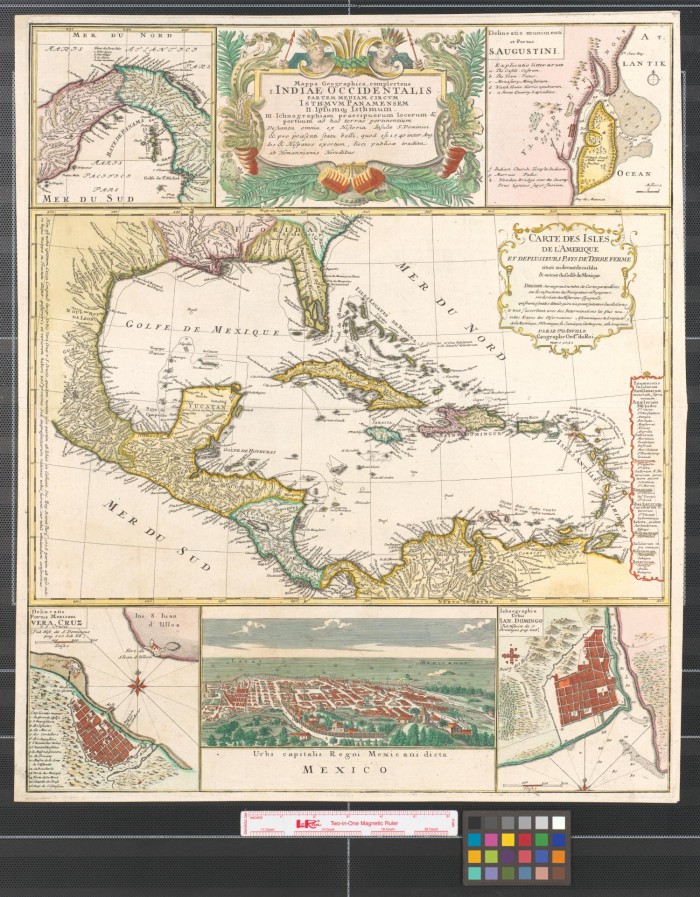 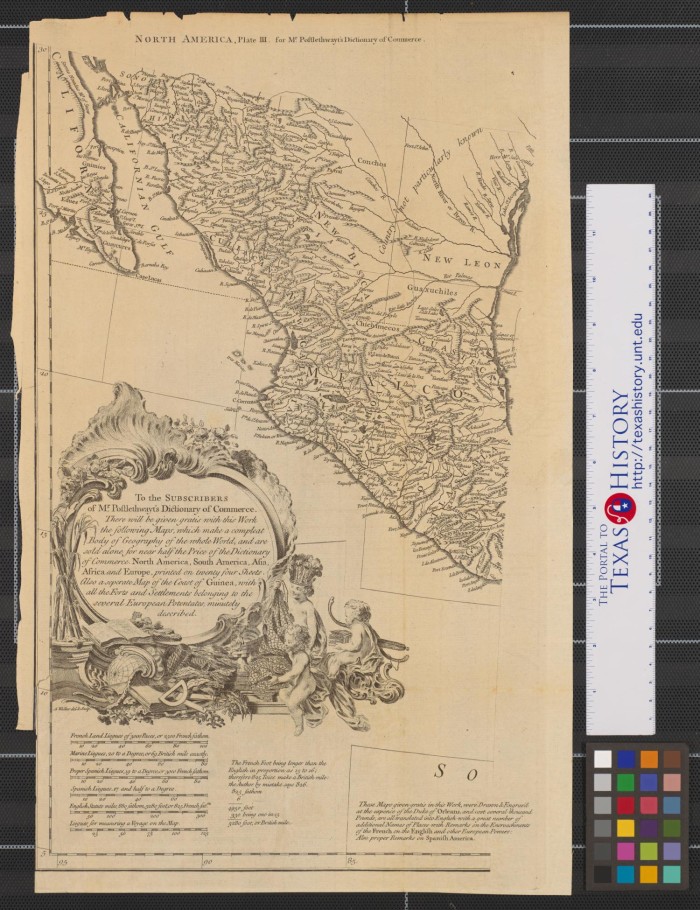 North America : performed under the patronage of Louis Duke of Orleans, First Prince of the Blood [Sheet 4] 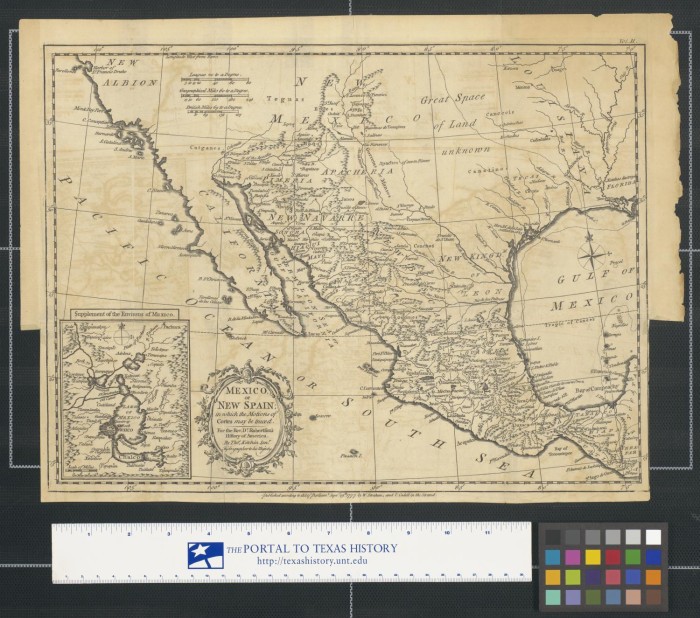 Mexico, or, New Spain in which the motions of Cortes may be traced 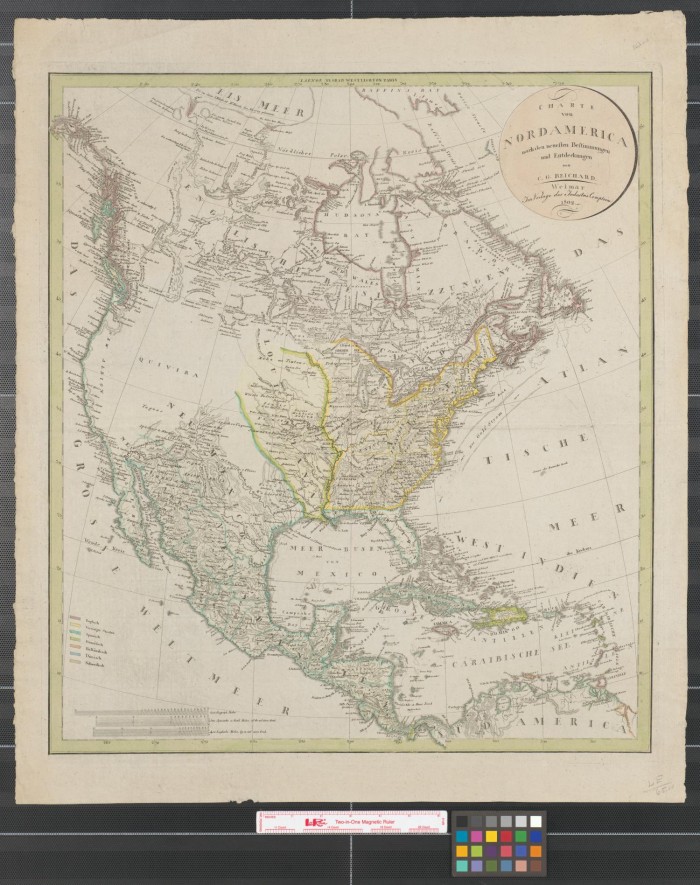 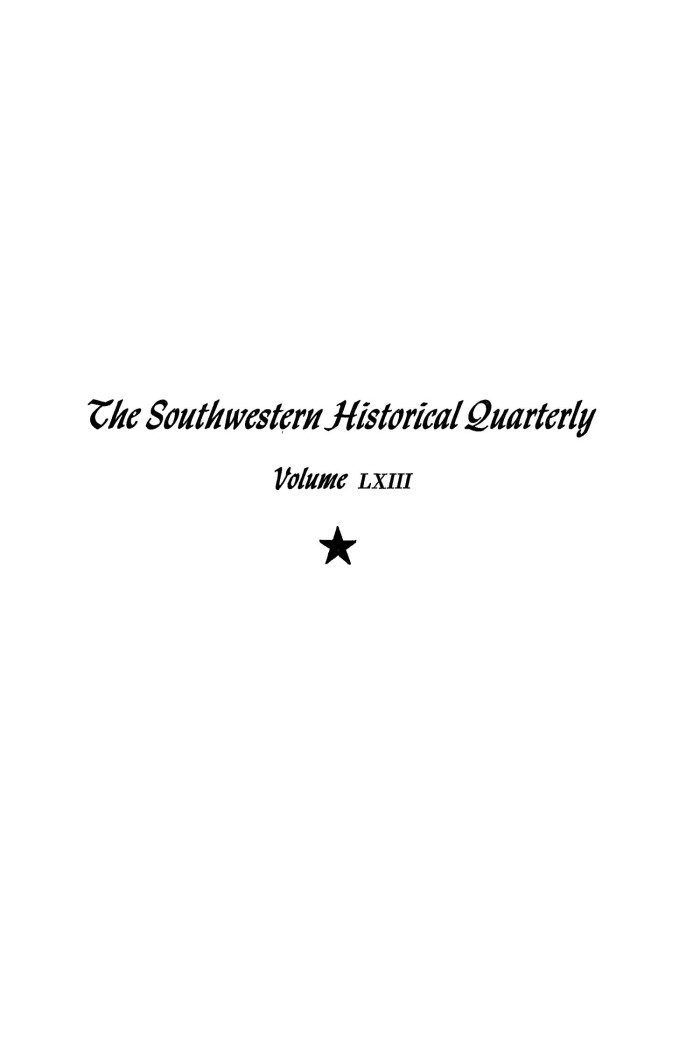 The First Map of Texas: A Sketch of Alfonso Álvarez de Pineda's exploration of the Gulf of Mexico, taken from the original in the Archivo de Indias

"Map drawn by Pineda while on a royal mission in 1519 to map the unknown shoreline between Florida and Cabo Rojo. Pineda’s map is the first known topographic rendering of the Texas coastline." 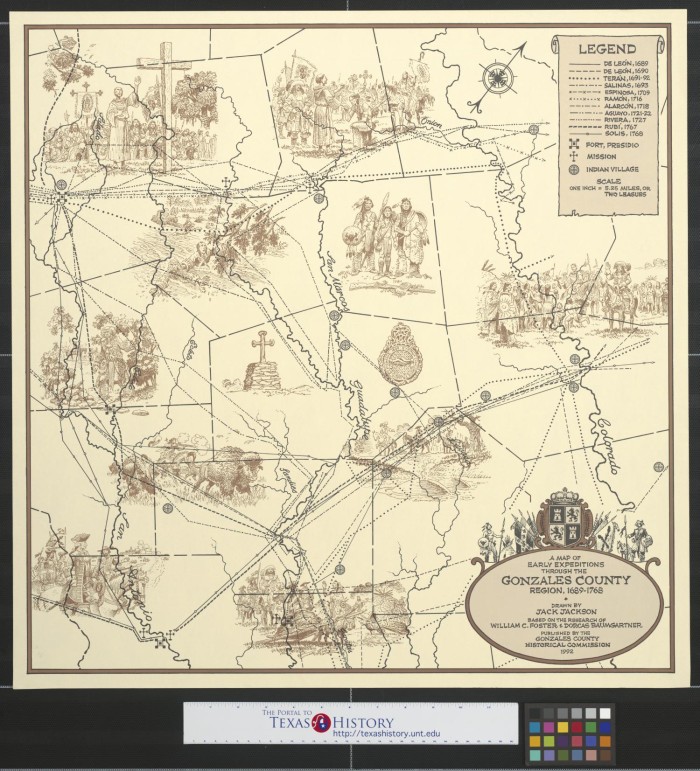 A map of early expeditions through the Gonzales County region, 1689-1768 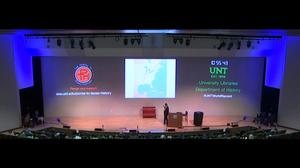 Spanish exploration in Texas, covering: (1) The World that Silver Made, (2) Presidios and Missions, (3) La Salle and the French Threat. 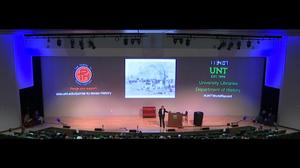 The (Many) Failures of the Spaniards 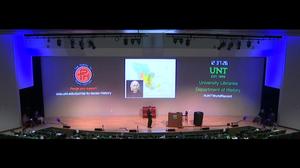 Collapse of Spain in Texas (Part 1) 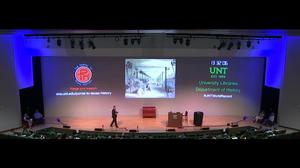 Collapse of Spain in Texas (Part 2)